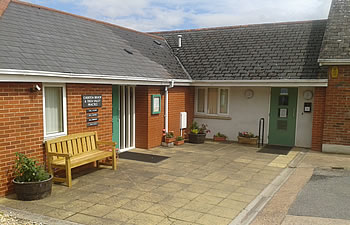 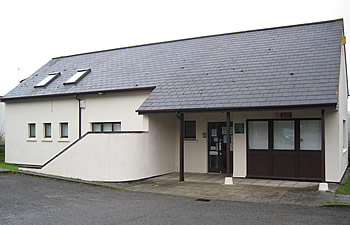 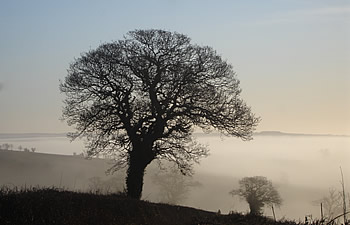 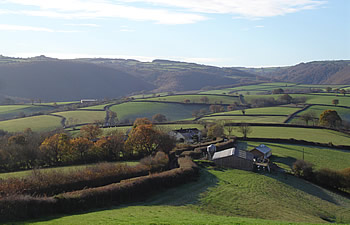 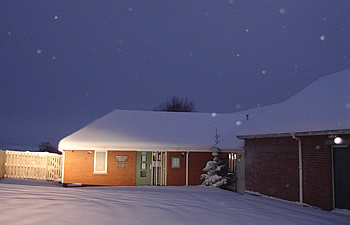 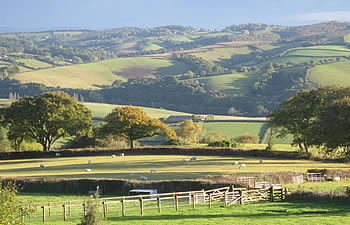 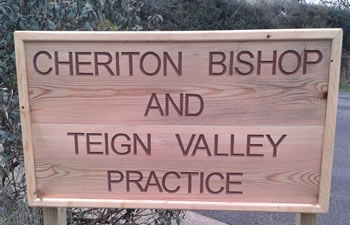 When it comes to baby vaccinations it is hard to know who feels the greatest pain - the baby who gets the jab or the parent who holds her.

Most parents battle with the dilemma of vaccinations, feeling it is surely expecting too much of such a young immune system to cope with the cocktails of vaccines in early life. But we have to remember that each time baby is taken out in the community he/she is being bombarded with thousands of potentially harmful bugs and viruses that their immune systems quite adequately deals with.

Scientific evidence is firmly on the side of vaccinating your baby, the benefits far outweighing the risks. As vaccines have been so successful in largely eradicating potentially life-threatening childhood infections, we have forgotten the harm these diseases can do and we only see the risks. It does not take much of a fall in immunisation levels for epidemics to flare up. Parents need to be fully informed about risks and benefits, so please contact our practice nurses, so that an informed choice can be made.

All the nationally recommended childhood immunisations are available.